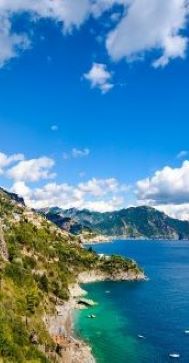 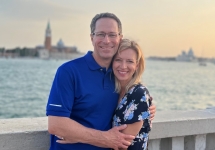 Regular Tour Price: $675.00 Per person
Including Cost of Single Supplement: $937.00 Per Person
*Once purchased the insurance premium is non-refundable.