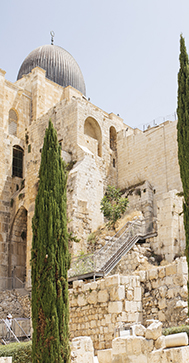 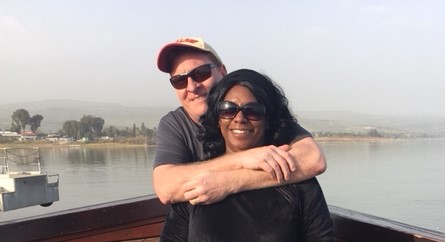 Please note: Israel will require all tourists to have travel insurance that includes coverage for lockdown, isolation quarantine, and  hospitalization as a result of Covid.