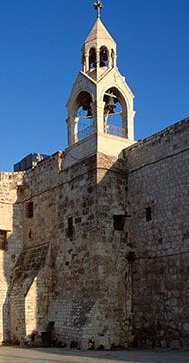 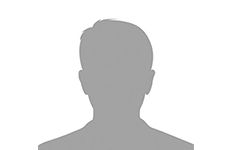 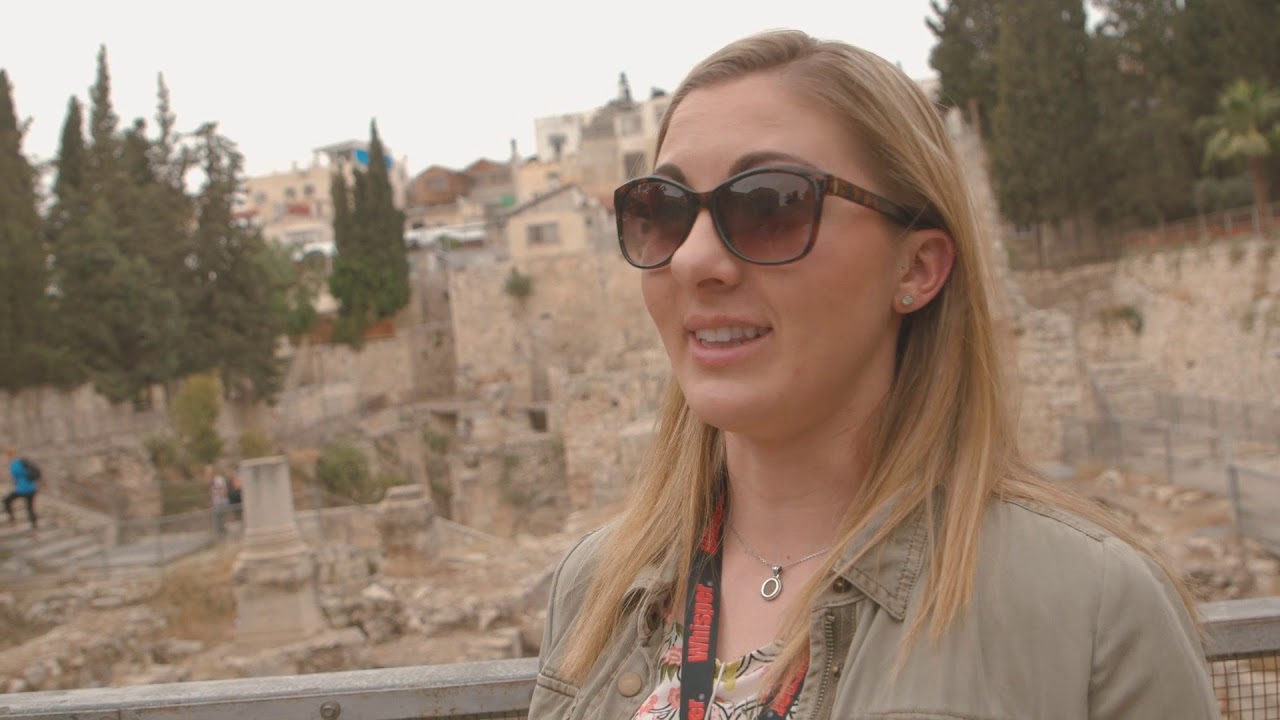 Price is based on cost of trip - applies to all ages.

This can protect you from unanticipated events while you are traveling, many with catastrophic financial effects. Most people cannot absorb this cost on their own, so why take a chance?
Wilcox acts as an agent for Allianz Insurance and we will process the purchase of the insurance should you choose it. However, you are welcome to seek out other options that may be available out there.The important thing is ensuring you are prepared and covered for any unforeseen circumstances that may occur.